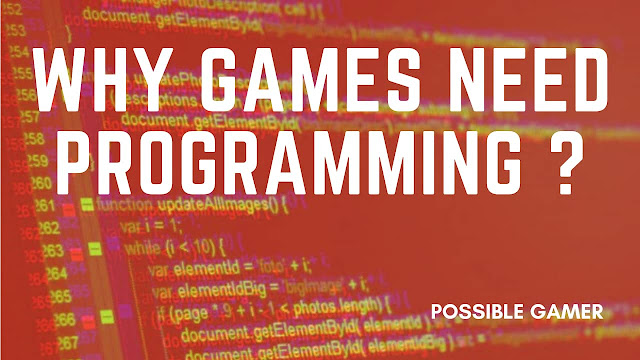 Where we need Game Programming ?
​So question comes where we need game programming. It is used in to take input from the user and give an output as you know the game is played by keyboard, joystick, mouse, etc. And they need a Input this role is played by programming language. As you know in the game the "W" stands for moving the player forward, "S" stands for moving the player Backward, "Space Bar" stands for jumping the player and many more input we need.
Also the programming language is need to make Gameplay because the Gameplay decide how the game be look like, what challenges we had to do, what missions we need to do, storytelling, etc so this is also made by programming. Many people play the game candy crush in this game you have many of candies to blow it and you have a challenge bar where you get challenges like beat the target, drop the candies down, blow the chocolate and many more so this part we also need programming.
Also in the AI we need programming because we need to give AI to enemies example: in the batman game if we kill a enemy from backside they do nothing to player but on the other hand if we kill the enemy from front they attack to us. So we need to make the enemy smarter. And in some games there are very difficult enemy to kill because they have very powerful AI and this done with lots of programming.
The game engine are also developed by programming example: the Unity game engine is develop in C and C++. 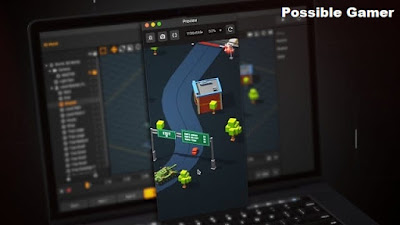 Can we make games without programming ?
​Yes, There is software in the market name Build Box and with this software you can make games with out coding but you can only make a specific game that Build Box have inside build it but you need to make a specific game so you need to learn programming language.
But yes the programming language is difficult to learn but if you do not have interest in programming so you can do other stuff in gaming field like sound designer, graphic designer, game designer click here and many more.

So i hope your concept about why games need programming languages is clear and if there is a doubt you can comment me down below and i will see you in the next blog or article till then be safe and keep learning game programming bye...
This Author of the Post Tashvik Bansal and this post is upload on possiblegamer.com 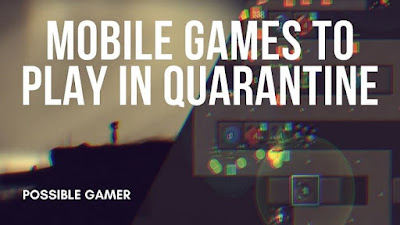